This name came from the dot prefix of file name, for example, your probably most familiar one: ~/.bashrc.

So when we say dotfiles, we're talking about user level application configuration, which should be stored as text files in ~/.config, according to XDG Base Directory Specification).

However dotfiles may be at anywhere under your home directory: ~/.bashrc, ~/.zshrc, ~/.ssh/config. Apparently, not all apps follow the XDG standard.

There may be more benefits, synchronization is considered the most useful one, however.

Git is really powerful also complicated, but in this scene, we start with a quite simple workflow, just initialize a local Git repository right under user's home directory:

This ~/dotfiles local repository will contain all of app configurations to manage, just as other general Git repositories.

To take control of an app's configuration, we create a directory for it, then move its dotfile(s) there, keeping the directory structure relative to $HOME.

~/.ssh/config, for example, the dotfile of SSH, let's move it into our fresh empty repository:

Then comes a set of basic instructions of Git to manage the local repository:

Now we create an empty repository online, public or private, GitHub / GitLab / other platform / even your self-hosted Git server, it's your call. Add remote repo's url to the local one then push.

If you know little about Stow, it's just a tool that makes symbolic links from ~/dotfiles/<app> to ~/. I rather call this proceed "deploying", it's easy and intuitive, just one command in ~/dotfiles/:

This is not a reversed instruction to "taking control of app's dotfiles",because symbolic links are not moving, they are more like shortcuts. Applications read configuration from symbolic link, while we users could focus on editing in ~/dotfiles.

After a fresh install or some new apps added, we just need to clone or pull the repository, update it to latest version, then choose apps to run stow to deploy, simple and flexible, right?

This new feature introduced in Stow 2.3.0 preprocesses dot- prefix to real dot, so that users could use ~/dotfiles/bash/dot-bashrc rather than the hidden one.

Up to September of 2019 with version 2.3.1, this feature is still not fully functional with directories like ~/dotfiles/ssh/dot-ssh/, see details in this thread and this thread.

For now, vanilla usage with hidden directories and files is still recommended. Once the bug is fixed, we could use --dotfiles option to use unhidden ones. 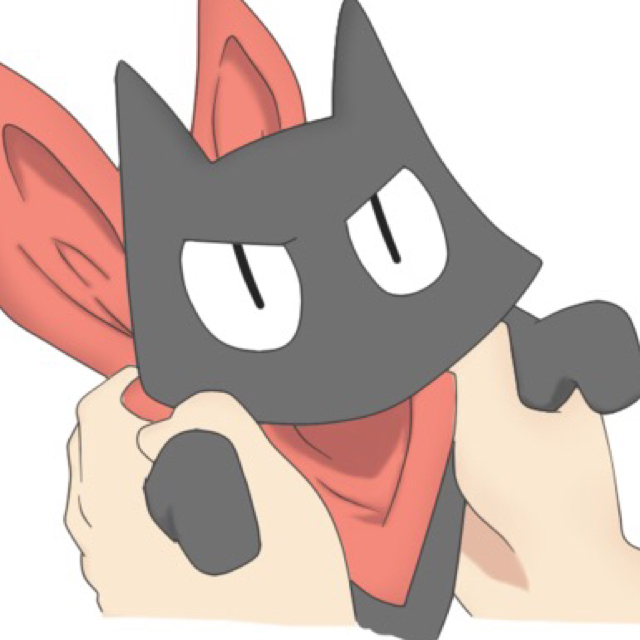